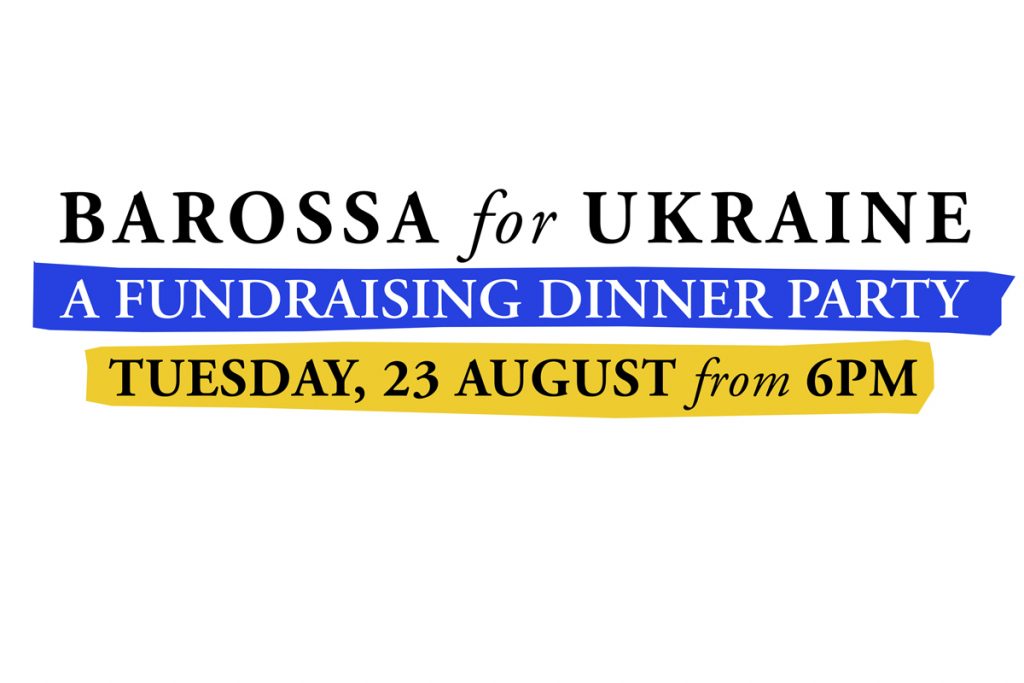 Otherness is hosting a fundraising dinner for the families affected by the crisis in Ukraine.

This will be a night of great food by Sam Smith and wine, including a wine auction, which will give you a chance to get your hands on some very special wines – Full wine list coming soon.

“War, religious persecution and the massive displacement of populations have a long and ugly history.

It is part of our own Barossa history. The first wave of twenty-six German ‘Old Lutheran’ farmers, originally from Silesia in Prussia settled in Bethany in 1842. From an ancestral home that is now located in southwestern Poland, (not that far from Ukraine) they represented a small group of a large population of refugees who had fled religious persecution in their homeland and dispersed to different parts of the world.

Living in the Barossa, we continue to feel the presence and legacy these refugee settlers made and continue to make to our region.

The Russian invasion of Ukraine resonates uncomfortably with many people I speak to in the Barossa. Perhaps because of our own legacy, we feel a deep empathy with the victims of war; the huge number of civilian casualties, the 226 dead children.

But it is the staggering number of displaced people, mainly women and children that I find equally appalling. 6.5 million within the war-torn country itself, 6 million who have left for neighbouring countries.

I am proud to call the Barossa home and I am determined that Otherness should make some small but potent contribution to relieve the plight of these desperate and homeless families, especially the children.

We invite you to support our first fundraising dinner, either as a paying guest or as a donor of wine or produce” – Grant Dickson. 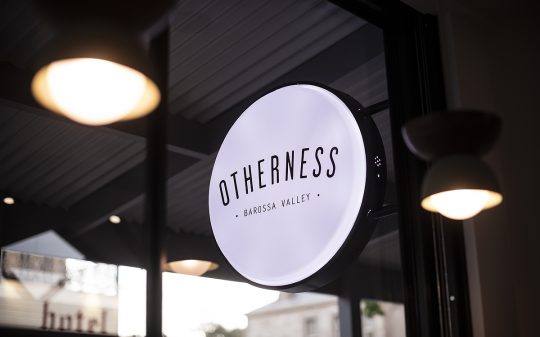 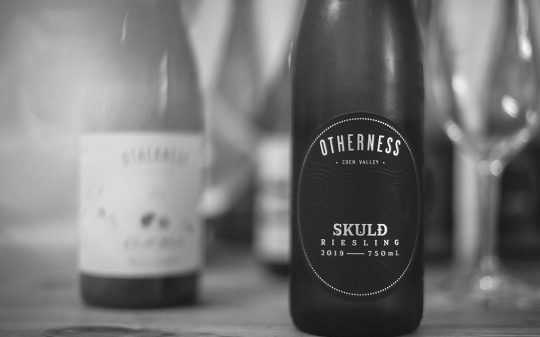